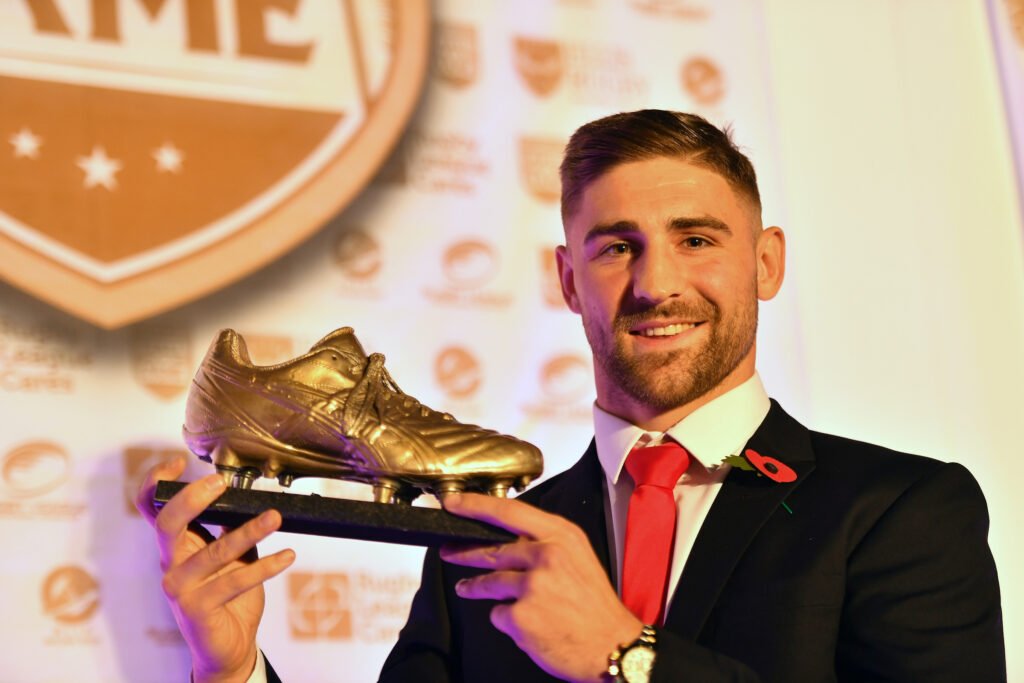 In the last decade only two Englishmen have won the golden boot. In 2012, Leeds Rhinos skipper Kevin Sinfield picked up the award when it was handed to the best player in the world that year after Sinfield had guided the Rhinos to the World Club Challenge against Manly Sea Eagles as well as Grand […] The post