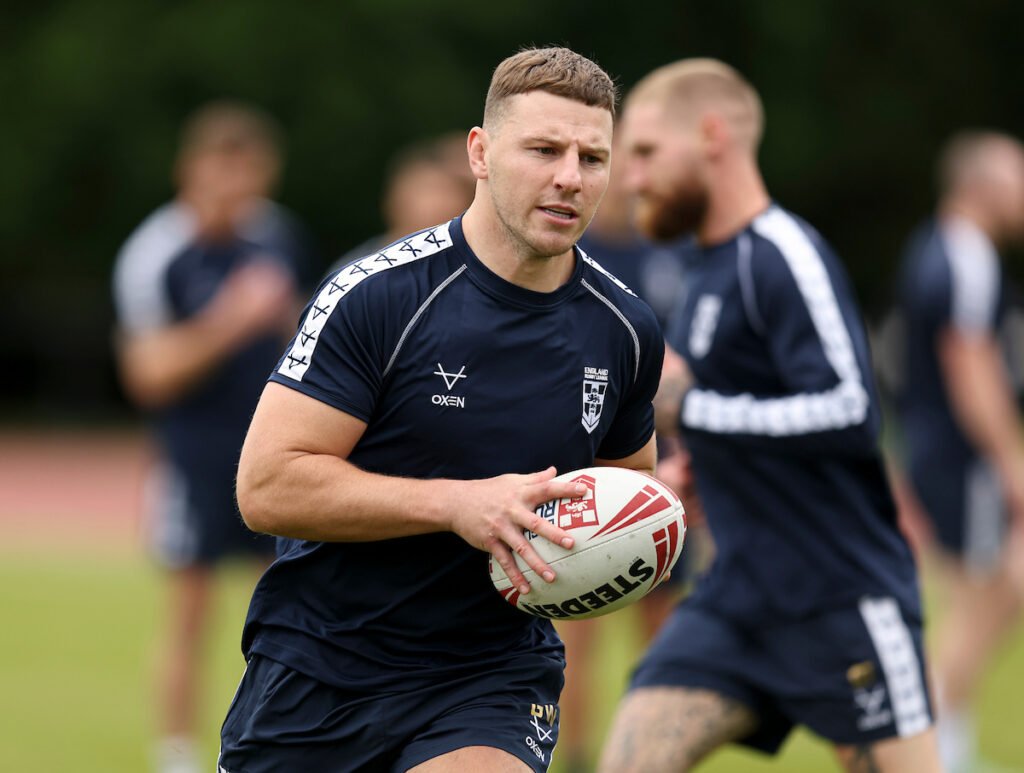 George Williams will captain England in Friday’s World Cup warm-up game against Fiji at Salford’s AJ Bell Stadium. The Warrington halfback will deputise in the role with official captain Sam Tomkins not chosen for the game as a precaution after recent injury problems. England boss Shaun Wane gave Williams his Wigan debut when he was […] The post