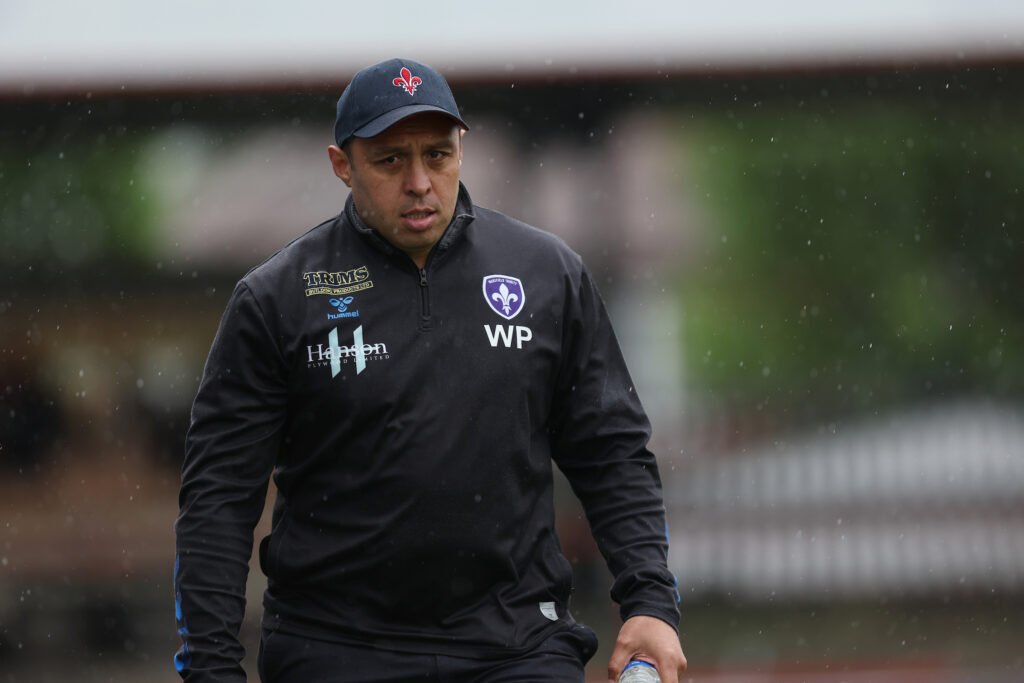 Former Wakefield Trinity boss Willie Poching will be hoping Samoa can get to a first Rugby League World Cup Final this weekend as a former player but he can’t help but be impressed with England. Speaking on BBC Radio Leeds, he said: “It’ll be very tough for Samoa, England have been fantastic, one thing I […] The post