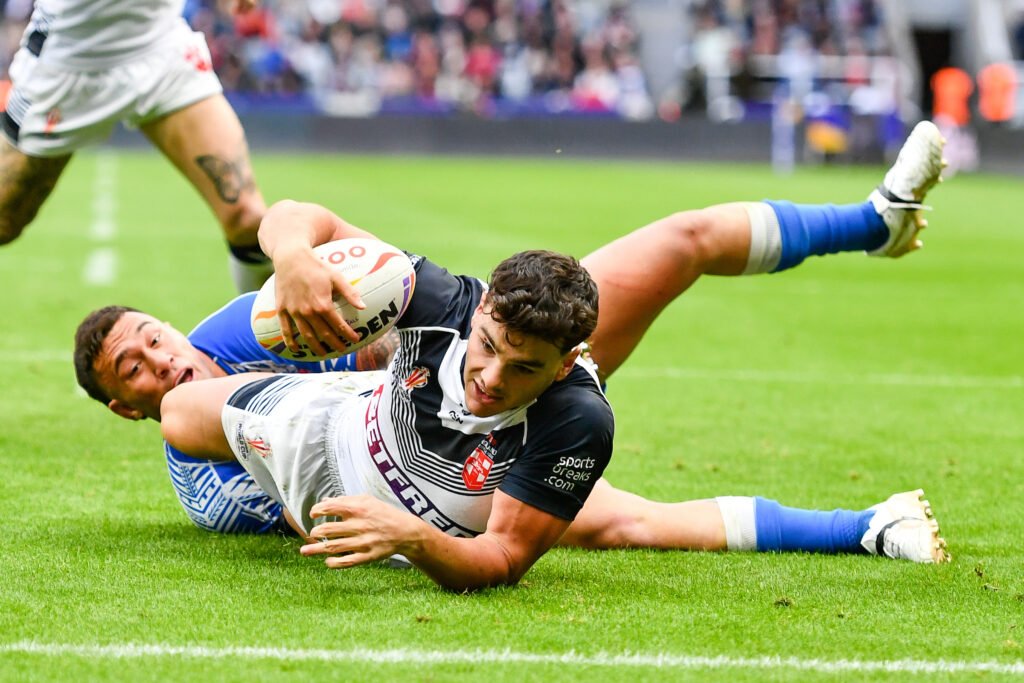 There are question marks looming over the future of England star Herbie Farnworth. Farnworth was already a well sought after star after a terrific year with the Brisbane Broncos but his performances in an England shirt, namely his two tries against Samoa in the semi-finals of the Rugby League World Cup, has reports saying he […] The post