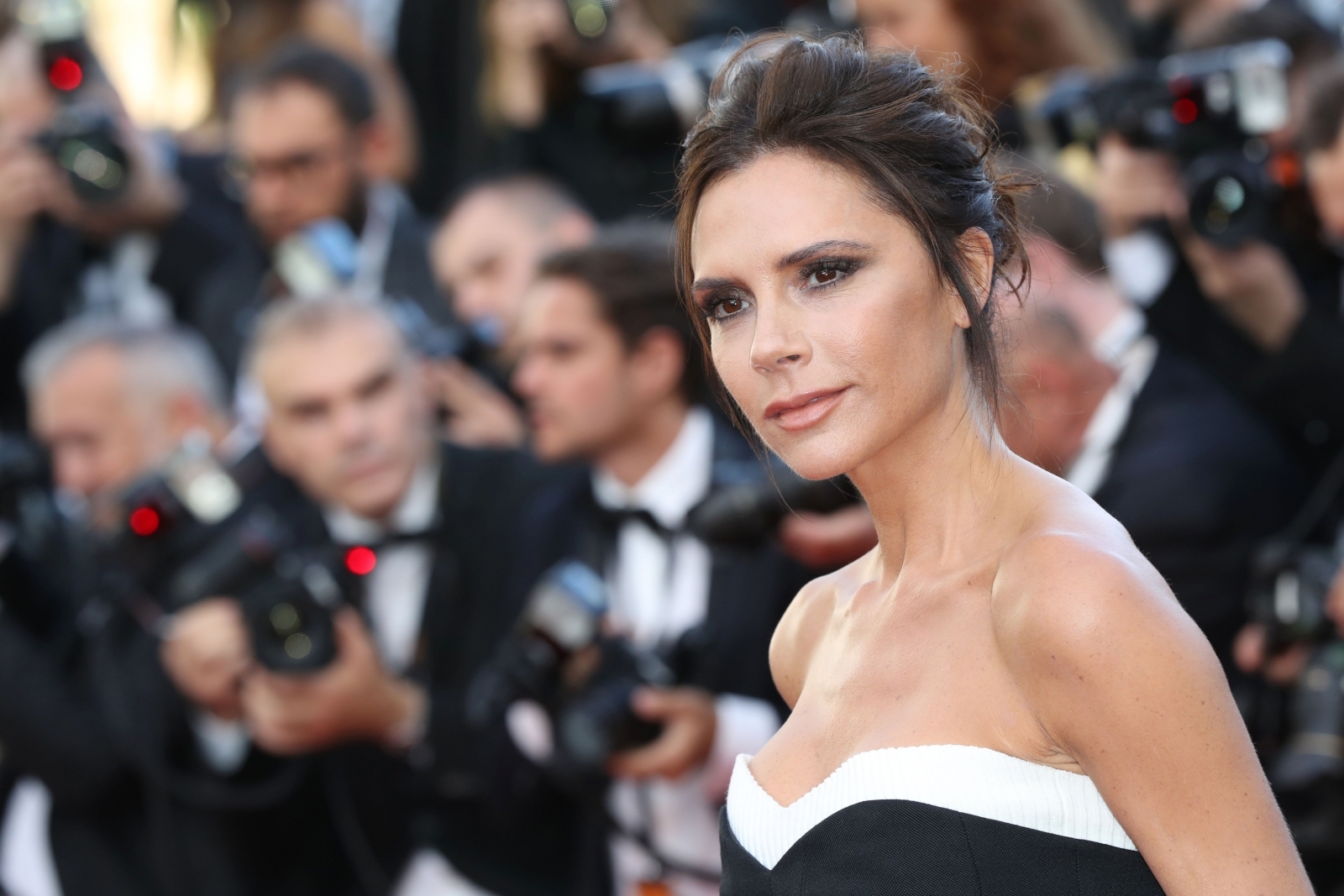 Former England manager Sven-Goran Eriksson has made some revelations about the national team's WAGs during the 2006 FIFA World Cup held in Germany. He opened up about Queen Bee Victoria Beckham and what took place behind the scenes during that tournament just months before The Three Lions head into yet another World Cup in Qatar later this year. The Swedish manager admitted that the attention that surrounded the former "Spice Girls" singer alongside a squad of other high profile WAGs did not make it easy for him and the players. "One of the wives was Victoria Beckham and of course that didn't make it easy, it made it fantastic for the press," he said. Indeed, even in the days before the tournament started, headlines were filled with stories and photographs of the WAGs and what they were doing in Germany while the men were getting ready for the biggest tournament in their careers. There was a lot of criticism about how much time the players actually got to spend with their WAGS, and the women were also criticised for whatever they were doing when the players were busy. Wayne and Coleen Rooney attend the Manchester United Player of the Year awards at Old Trafford on 8 May 2014 in ManchesterShirlaine Forrest/Getty Images "In England it became huge in the press and a scandal, but I couldn't see what the scandal was," said Eriksson. "We saw the wives maybe once a week at dinner and I decided when that should be, and the rest of the days of course the wives were invited here and there and the FA helped them not to be sat in a hotel, bored, and I think that was great." He lamented the fact that the WAGs and their movements were all demonised by the press. "Whatever they did it was a scandal, if they went to a bar, if they went to a restaurant, if they went out shopping. They were totally normal things. I found the reaction a little bit unhelpful, but I don't think all of those players know what the English press is." He admitted that the players did not anticipate what would take place in terms of the press coverage surrounding the WAGs. Naturally, even though they had the World Cup to think about, the media fiasco was a distraction. "The football press of course, but the other side of the press, I don't think they were that prepared for that," added Eriksson. The English WAGs descended upon the otherwise serene town of Baden-Baden in Germany, which was where the England squad was based. The local bars, stores and spas became overwhelmed by paparazzi as well as a large number of fans who were also eager to catch a glimpse of the women. Apart from Victoria Beckham, Cheryl (Cole) and Coleen Rooney also got a lot of attention. The other WAGs were perhaps not as famous but some were models and celebrities in their own right as well. Unfortunately, the WAGs did not exactly help the situation either. The women were seen partying hard and sometimes ended up dancing drunk on tables. They also faced a lot of backlash for racking up massive bills at the bar apart from all the shopping. For the upcoming World Cup in Qatar, The Sun reports that a Netflix documentary on the WAGs has been rejected by manager Gareth Southgate. Nevertheless, there will surely be a lot of cameras aimed at them during the event. The women have reportedly been booked to stay at Banana Island.