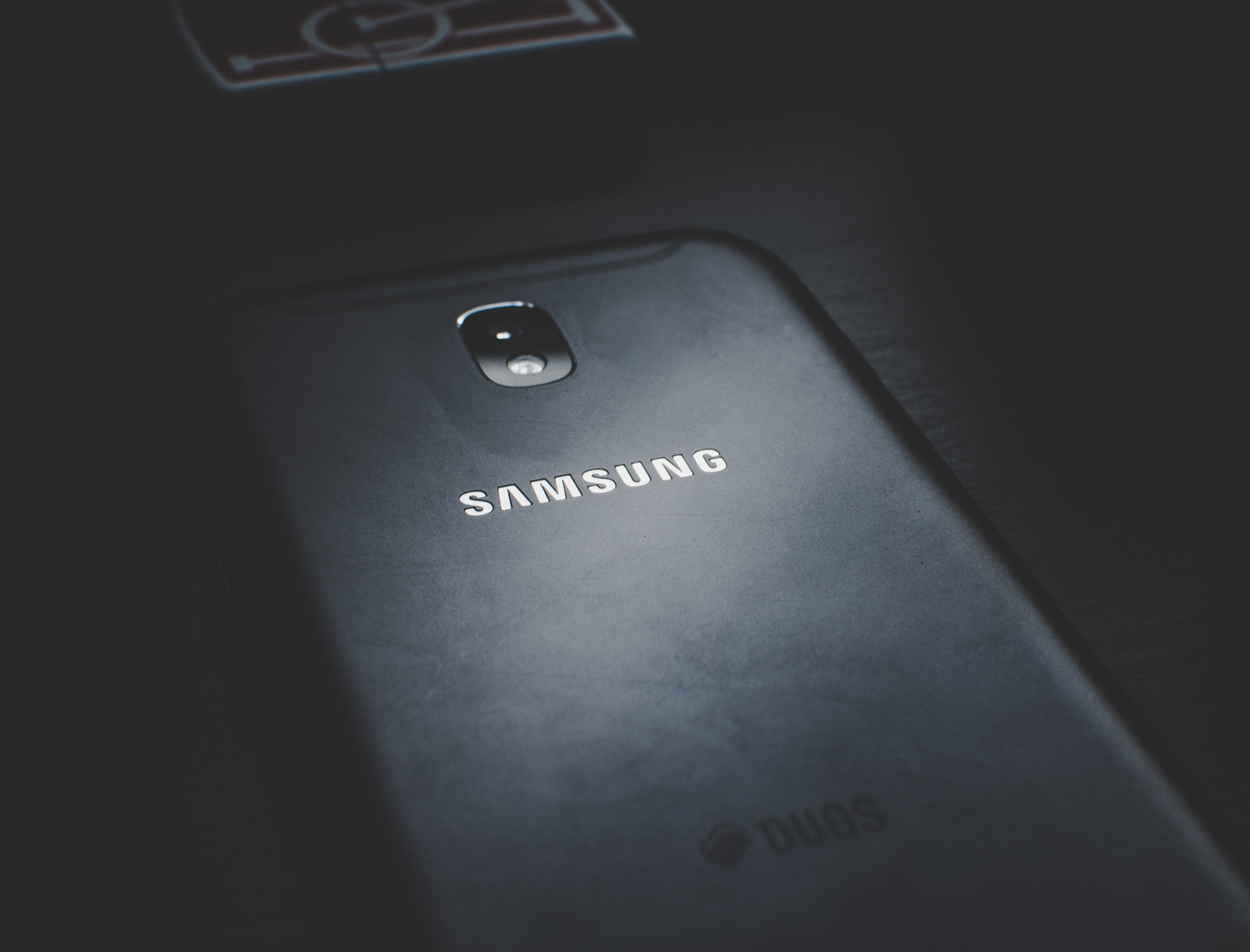 Samsung unveiled the Galaxy XCover 6 Pro alongside the Galaxy Tab Active 4 Pro earlier this year. Now, the Korean tech behemoth has revealed its plans to launch the rugged Galaxy devices in the US.The recently announced rugged devices target enterprise customers in America. To recap, the Galaxy Tab Active 4 Pro went on its first sale in the country on September 22.Interested buyers can head straight to Samsung's official website to purchase the ruggedized Android tablet. Alternatively, they can buy it via Amazon Business, as well as tier one/two IT channel partners.The Samsung Galaxy Tab Active 4 Pro has a starting price of $649. Also, consumers will be able to get their hands on the Galaxy XCover 6 Pro starting October 20. The smartphone will be available for purchase via the same channels as the Galaxy Tab Active 4 Pro.Samsung Galaxy XCover 6 ProThe newly launched ruggedized smartphone from Samsung comes with mid-range hardware. It has a 6.6-inch display with FHD+ resolution and a 120Hz refresh rate.Furthermore, the screen offers higher sensitivity to ensure it works even when wet. Under the hood, the smartphone packs a powerful Qualcomm Snapdragon 778G chipset.Moreover, the processor is paired with 6GB of RAM and a hearty 128GB of onboard storage. The device uses a 4,050mAh removable battery unit to draw its juices. It is worth mentioning here this cell supports 15W wired charging.In the photography department, the Galaxy XCover 6 Pro houses a dual rear camera setup. This includes a 50MP main camera and an 8MP ultra-wide lens. Upfront, it features a 13MP shooter for selfies and video calling.The smartphone's rugged exterior separates it from a slew of other Android smartphones available in the market. The phone carries an IP68 rating for dust and water resistance.Also, it carries a MIL-STD-810H certification and has a layer of Gorilla Glass Victus+ on top for extra protection. The smartphone features a couple of programmable buttons to activate any function quickly.The handset also doubles up as an enterprise-grade barcode scanner with the help of Knox Capture. Also, you can use the device as a walkie-talkie since it supports the push-to-talk feature.Other notable features include PTT headsets, belt clips, charging cradles, POGO/multi-device battery pack chargers, and a Smart Case. The US pricing of the Galaxy XCover 6 Pro is still a mystery. However, it is likely to cost around $600 since it retails for a similar price in various markets globally.Samsung Galaxy Tab Active 4 ProThe Galaxy Tab Active 4 Pro ruggedized tablet has mid-range hardware. It features a 10.1-inch TFT display with a decent resolution of 1920x1200 pixels.It also supports S Pen and offers Gorilla Glass 5 protection for the screen. The tablet uses a Snapdragon 778G SoC to draw its power. It ships with 6GB of RAM and offers 128GB of expandable internal storage.The Galaxy Tab Active 4 Pro has a robust 7,600mAh removable battery. This cell delivers a continuous video playback of up to 16 hours, even on a single charge.For optics, the Samsung tablet houses a 13MP rear-mounted camera. Furthermore, it features an 8MP front camera for capturing selfies and video calling.The highly durable Galaxy Tab Active 4 Pro has an IP68 rating for dust and water resistance. Moreover, it has bagged the MIL-STD-810H certification. The tablet has programmable buttons as well.The Galaxy Tab Active 4 Pro comes with a ruggedized S Pen that has an IP68 rating. It also supports NFC and Samsung DeX. The Galaxy Tab Active 6 Pro is currently available for purchase via multiple outlets for a starting price of $649.