If you’re based in the northern hemisphere, then you will already know that the Six Nations is the crown jewel of European rugby. 2023’s installment promises to be one of the most open tournaments in years. And with next year being a World Cup year, the upcoming competition couldn’t be any more important. France enter the tournament as reigning champions and oddschecker, which compares odds and provides free offers on rugby, has made Les Bleus the favourites to retain their crown. As next year’s World Cup will also be held in France, the upcoming tournament represents a chance for Fabien Galthié’s side to put down a marker ahead of the big one next autumn…

The other five countries hoping to wrestle the title away from the French will take some solace from their recent double-header against Japan. Les Bleus laboured to a 20-15 win in Tokyo back in July and, in fairness, it was a fixture they could have lost. If it wasn’t for Mathieu Jalibert’s late try, they would have. That result will give the likes of Ireland, England and Wales hope that they can secure the trophy for themselves. Scotland will also be looking to build on their impressive performances in recent years. With that being said, let's take an in-depth look at each nation, and what we can expect from them in the upcoming tournament.

As mentioned, France enter the 2023 Six Nations as favourites. Last year, they swept all before them as they romped to their first Grand Slam in 12 years, and they will be aiming to become the first team to win back-to-back Slams in the modern era. With Antoine Dupont in their ranks - chosen as the best player in the world last year - it would take a brave man to bet against the French going all the way once again. 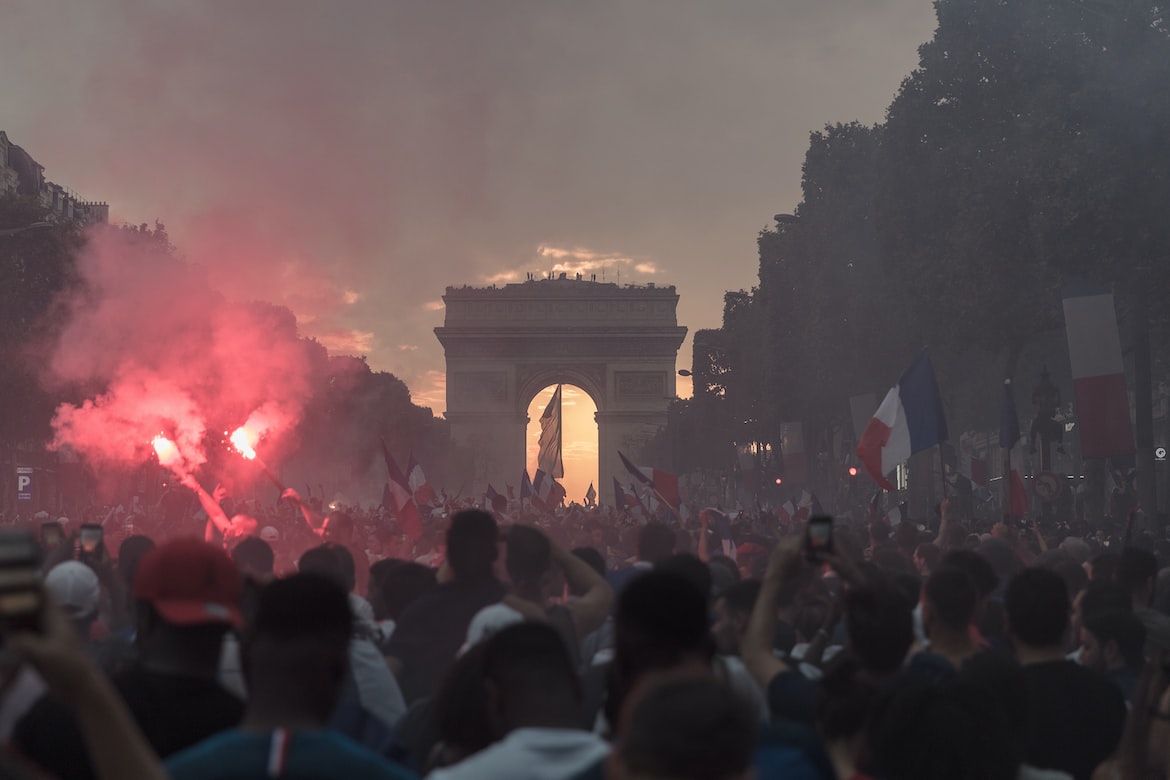 French Rugby is going through something of a resurgence in recent years, and the current crop of players could be seen as the ‘golden generation'. They hadn’t topped the Six Nations table in over a decade prior to their victory last year, with their lowest point coming in 2013 when they ended the tournament with the wooden spoon, awarded to the team that finishes bottom of the standings. That year, they lost 23-18 to Italy in Rome and their only victory came against Scotland in their final fixture. In the nine years since, Les Bleus have come on leaps and bounds.

Their redemption arc culminated with their march to the trophy last year, with their 30-24 victory over Ireland in Paris and their hard-fought 13-9 victory over Wales in Cardiff both being particularly impressive. The French will take some beating.

If there is anyone who can take the fight to France however, it’s Ireland. The Boys in Green enter the tournament off the back of perhaps their greatest ever performance, twice defeating New Zealand away from home to secure a 2-1 series victory over the All Blacks in July. The improvements made during head coach Andy Farrell’s three years in charge have been clear for all to see, and that culminated with the magnificent 32-22 victory in Wellington.

Their only defeat last year came against France. A lack of discipline allowed Melvyn Jaminet to kick 20 points, consigning the visitors to defeat in Paris. This year they will be aiming for revenge and will do so at a raucous Aviva Stadium in Dublin. Should they manage victory over the French, there’s no reason why they can’t claim their first Six Nations crown since 2018.

England’s last tournament victory came back in 2020, and in the two years since, they have disappointed. They have won just four times - twice against Italy, once against Wales, and once against France - in 10 fixtures, and fans of the Roses will be demanding an improvement. If they don’t improve, it could spell the end for head coach Eddie Jones. He led England to a World Cup final back in 2019 and followed that up with Six Nations glory a few months after. But since then, it has been a disappointment.

One thing that will have eased the pressure on Jones is England’s performance Down Under during the summer. They bounced back from a heartbreaking 30-28 defeat in Perth to record a 25-17 victory in Brisbane and a 21-17 victory in Sydney, therefore securing a 2-1 series win over Australia. Those performances are an indication that they are on the up, but they still lag behind title chasers France and Ireland.

Last winter, Wales staved off a late-charging France to lift the Six Nations trophy for the second time in three years. In the 2022 edition of the tournament, though, the defense of their trophy couldn’t have gone any worse. They managed just one win and were defeated by Italy in their final game of the competition thanks to a last-gasp try from fullback Edoardo Padovani.

In 2023, they will be hoping to put those memories firmly in the rearview mirror. They did manage a narrow 13-12 victory over world champions, South Africa, in Bloemfontein during the summer; however, they lost the series 2-1. That victory will give the Welsh confidence heading into the Six Nations, but whether they can shock the world as they did two years prior remains to be seen.

Scotland’s resurgence in recent years has been one of rugby’s biggest talking points. For years it seemed they were battling it out with Italy to avoid going home with the wooden spoon. In the last couple of tournaments, however, the Scots have become genuine contenders. They have beaten England home and away in 2021 and 2022, much to the delight of their loyal supporters. Back-to-back fourth-placed finishes indicate promising signs, and they will be aiming to take their game to the next level in 2023.

Unfortunately for the Italians, their chances are slim to none. They did manage a victory over Wales in the previous edition of the tournament, and they will be hoping to build on that. Avoiding the wooden spoon remains the priority, and should they take the dreaded honour back to Rome with them, it would be for the eighth consecutive time.