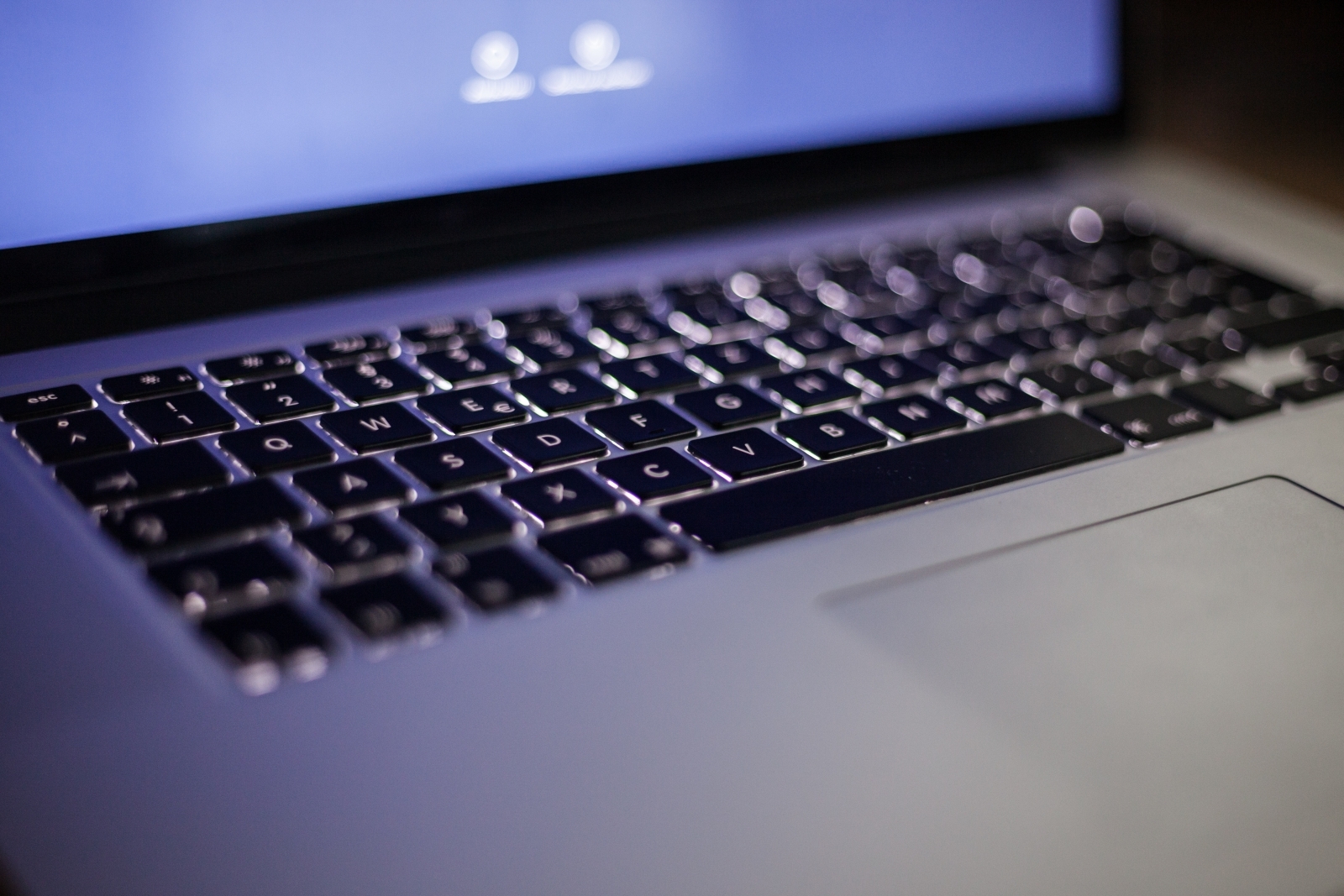 There were doubts if the next generation of MacBook Pro, Apple's top-of-the-line laptops, will make it in time for a launch this year. Recent reports say that the production of the new MacBook Pro 2022 is underway and that production of the current models has been slowed down to compensate.Previously, Bloomberg's Mark Gurman said that Apple might release the new MacBook Pro laptops in late 2022 adding that the notebooks are "well into development and testing," according to Tom's Guide. The new laptops are rumored to be powered by M2 Pro and M2 Max chips. However, Gurman also warned that it is likewise possible for the company to delay its launch to 2023.A recent report now appears to support the possibility of an upgraded MacBook Pro 2022 launch this year. According to a report by DigiTimes, Apple's supply chain partners are slowing down the production of the existing 14-inch MacBook Pro and 16-inch MacBook Pro models. This is done so they could dedicate more production resources to the new versions of the two laptops."Suppliers are gearing up for shipments of Apple's upcoming MacBook Pro series, while shipments of the existing MacBook Pro models are slowing down, according to industry sources. Sources noted the same trend for the AirPods Pros," the publication wrote.Tom's Guide pointed out that the latest report fit with previous rumors saying that the production of the new MacBook Pros has started late last month. If the report is true, then it is likewise possible for the new MacBook Pro 2022 laptops to make their appearance at the rumored Apple October event.The upcoming MacBook Pros will likely feature souped-up versions of the Apple M2 Chip, which makes them perfect for those who want a gadget more powerful than the 13-inch MacBook Pro M2 or MacBook Air M2. Of course, this has not been confirmed as there are also other rumors stating that the new laptops won't be getting any major upgrades.About the supposed Apple Event, there are rumors saying that Apple will hold an event to focus on the launch of new products, specifically the next iPads and Macs models Historically, the company usually launched its products from September until November so there's a good chance that Apple will hold an event next month as well.