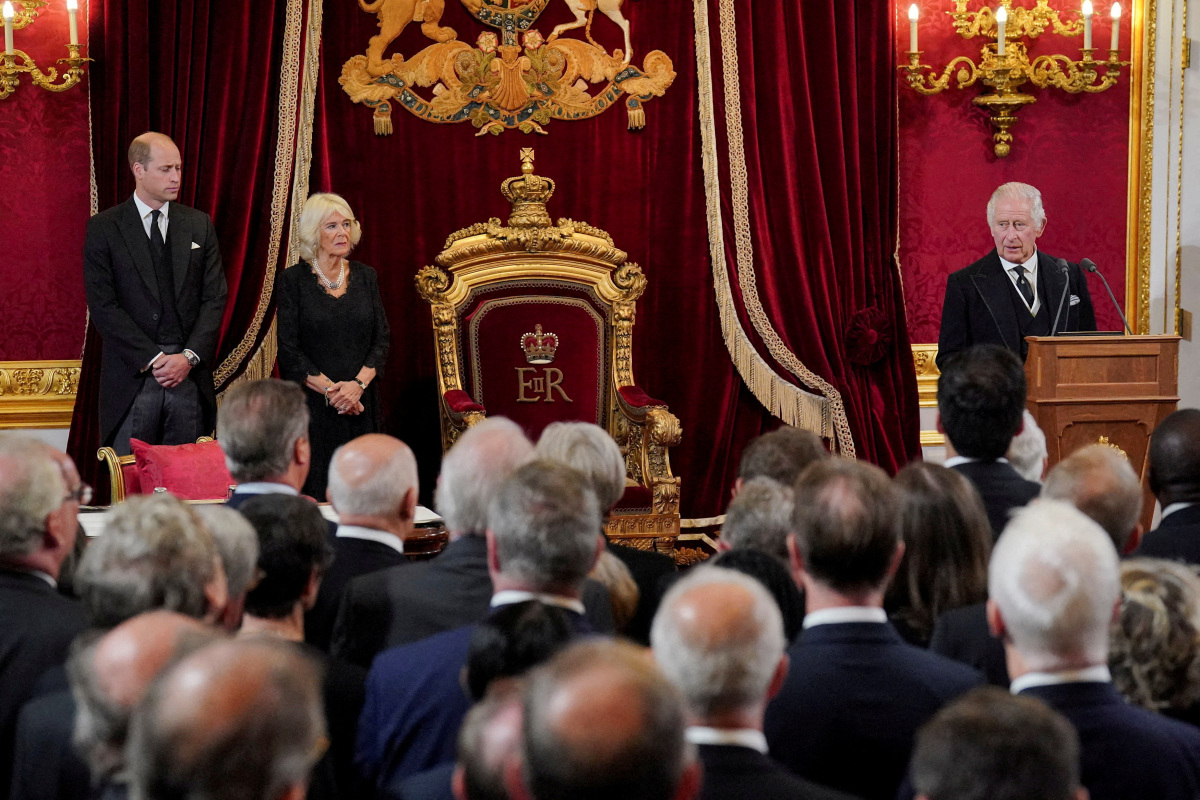 While billions of people watched as the royal family and dignitaries from all over the world paid their respects during Queen Elizabeth II's royal funeral, one German station chose to ignore the extended period of mourning and mocked the monarchy by calling King Charles III a "hothead."On "Hart, aber fair" ("Hard but fair"), a German weekly political talk show, commentator Sascha Lobo, said that Queen Elizabeth II was being given too much respect by world leaders despite failing to apologise for British colonialism."Approaching the monarchy uncritically always involves referring positively to mass murderers. Knowing that the Queen has failed to apologise in 70 years for the crimes committed by the system she represents, I don't think that's a lifetime achievement to be celebrated, but one of the greatest failures of all," said Lobo as he shared that his own reaction to the Queen Elizabeth II's death was "minimally above zero."Other panellists on the show also scrutinized King Charles III's reign and questioned his popularity. One even asked, "When she's gone, will there be such loyalty to Charles?"Lobo then called the king a "hothead" and shared that he picked up on "toxic elements: from him during official mourning events."Guests on the programme also mocked the "funny elements" of the mourning period, citing "a completely absurd tradition... that the royal beekeeper has the duty to inform the Queen's bees about the death of her majesty" as an example.Many netizens – including those from Germany – took to social media to air out their criticism of the commentators for their "disgusting" comments.One German user wrote, "An incredible performance by Mr Lobo. How can one slander the deceased only two hours after someone has been carried to the grave? Even if all this had its justification, the timing was a no-go," and was replied to by @speedlight with, "Decadent with no demeanour. Disgusting."According to the German president, King Charles III has already expressed his interest in taking a trip to Germany in the future, under favourable conditions.